For only three days ago I joined a club of elite toddler keepers… As I too, survived a day at Peppa Pig World. *flinches and starts inadvertently singing the Bing Bong Song*
As a whole the toddler seems unaffected, in fact, she thought it was the best shitting thing that had ever shitting-well happened to her, and I have no doubt that via a series of lengthy counselling sessions and excessive Jaffa Cake consumption I will recover… slowly…

But let we warn you fellow toddler owners, do not take the Land of the Pig lightly… take heed of my words and join me as a PPWS – Peppa Pig World Survivor… (I expect there’ll be a badge in the post with some gin and a letter of congratulations from Jesus any day now.)

Here is my advice:

En route, don’t make the toddler angry and certainly don’t mention the mother-chuffing balloon ride… you will NEVER hear the end of it… even when you’ve left… *goes to happy place*… When you arrive allow some extra time to cry and eat crisps as the toddler demolishes your perfectly packed picnic within 3 minutes flat.

Also. Stay strong and do not let them have a fruit shoot. It’s like liquid crack for under 3’s… and make them impossible to catch or keep clothed… 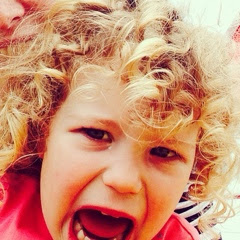 Consider your route around the rides carefully… and pick the ones with the smallest queues. Because toddlers are officially ALLERGIC to any form of queuing… There were points where I wanted to die, there were points where WallyBubba became inconsolable as forced to wait to mount a gyrating dinosaur for an entire 10 MINUTES. Quite frankly, if the lady with the height-checker had turned us away I would have [email protected]*king cut her.

Plus. I would just like to point out that a pregnant lady on a gyrating dinosaur is neither necessary nor dignified… (Yet surprisiingly enjoyable.) 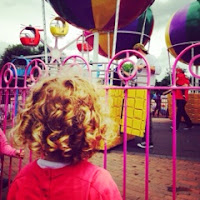 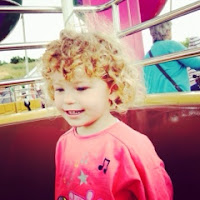 Additionally – there is a point on the Windy Castle ride where u realise that it’s really shitting high. And spinny. And that up-chucking your latte onto either your own toddler, or the excited faces of the ones waiting their turn below is probably going to ruin the magic for them… a bit. Avoid milk products for the duration.

There’ll be points where you need to rest, sit down for a few seconds, and generally regain energy (and the will to live), which will result in the toddler laughing in your face and running full pelt into the Muddy Puddles splash pool. Fully clothed. Wielding a half consumed cheese sandwich and a fruit shoot belonging to an unsuspecting school child… I’ve found the best way to deal with this is to place them on an inanimate object from which they can’t get down for a few moments.. and breath… and eat chips. 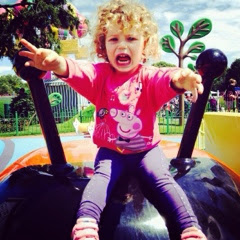 When Peppa arrives for one of her twice daily appearances, anything goes. It’s every parent for themselves. I face-elbowed a granny and punched a five-year-old in the throat to get to the front. Once there I held ground by growling at people as WallyBubba bit them.

The victory was small but worth it. 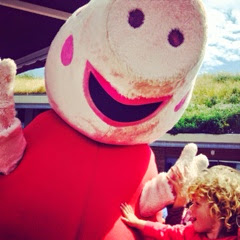 The shop the size of a city at the end is designed to break you now that you’re weak… I had planned to buy her a balloon, perhaps a pencil topper or a bookmark… I came out with WallyBubba dressed as a mermaid, a year’s supply of playdoh and a [email protected]*king unicorn.

And considering that due to pregnancy hormones I could have laughed, burst into tears, or bottled someone at any moment, I think I did pretty well.

Even without the gin… 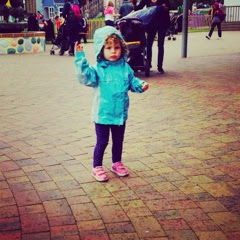 How To Enjoy The British Summertime with Kids …
July 5, 2016